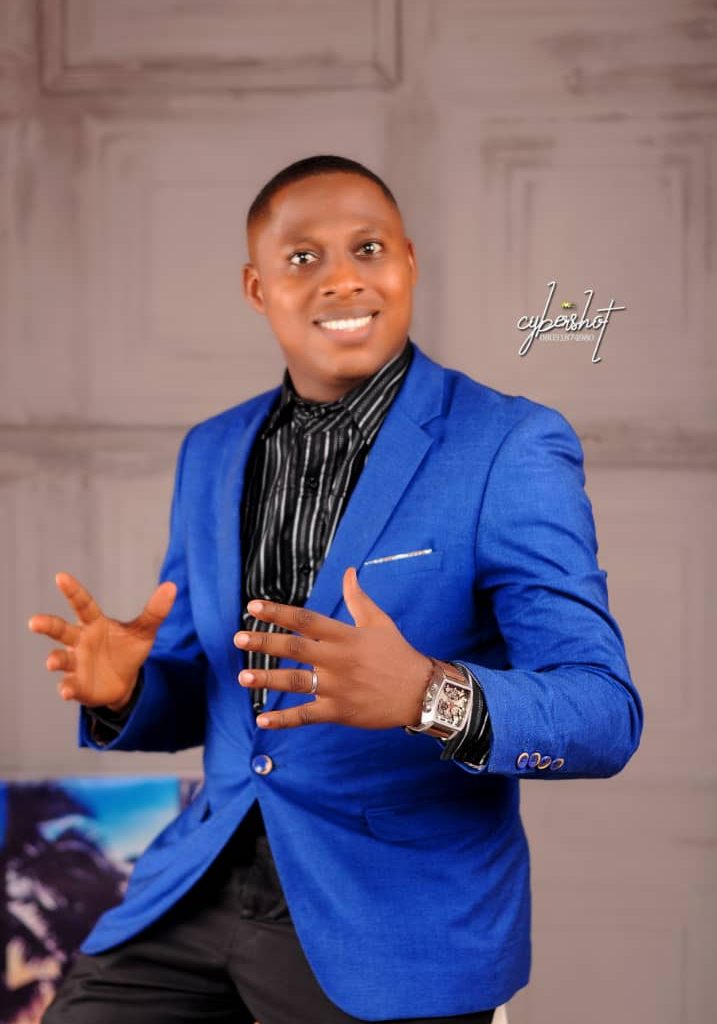 Pastor Ozi is a global,  multi-talented Gospel Artist,  Singer,  Song Writer,  Pastor, Drummer,  Motivational Speaker,  upcoming Artist,  Author, and Nation Builder.
Pastor Ozi has an undying passion to see billions of souls saved. Coupled with the Word, Gospel Music is one of the vehicles he believes is needed to accomplish this Divine Task.
BACK GROUND INFORMATION
Birth Name: Ozioma Osakwe
Birth Date: 11th March, 1987
Place of Birth: Owerri,  Imo State Nigeria.
State of Origin: Delta State
Genre: Gospel
Occupation: Pastor,  Gospel Artist
Instruments: Drums,  Keyboard,  Clarinet and Vocals
Years Active: 2011 till date
Label: Immediate Effect Music
LIFE AND CAREER
Pastor Ozi was born on 11th March, 1987 in Owerri,  Imo State Nigeria.
He is the 2nd son but the 3rd Child in a family of 6.
Pastor Ozi began his music career at a very tender age. He joined the Living Faith Faith Church Owerri Mass Choir at age 12. He began composing songs around the age of 8.He Ministered with the Faith Tabernacle Mass Choir at Shiloh 2000.
He later joined the Faith Tabernacle Choir for an interim of 8 Months in the year 2014, before he took up the Mantle of Pastoring.
Pastor Ozi was a pioneering Student of Faith Academy,  Ota Canaan Land (1999-2005),  and he was actively involved in the Choir. He graduated from Covenant University as an Accountant (2006-2010).
He was made the State Music Director during his Nigerian Youth Service Corp (NYSC) In Nigerian Christian Corpers’ Fellowship (NCCF) at Lafia,  Nasarawa State where he released a his debut choir album, with 3 of his songs inclusive.
He also served for a short interim as a Missionary at Mission Field House shortly after his Youth Service, where he had his Missionary training with Missions Supporters League at Messiah College, Gana Ropp Jos.
He is Currently a Pastor with Living Faith Church, he is married to his Lovely wife, and his marriage is blessed with Children.
Shopping Basket